Mark Sofia spoke with Dan Mason, the General Manager of the AAA Rochester Red Wings, about various marketable promotions in professional baseball over the last few decades. Dan indicated that he would love a Bullpen Cart and that was enough for Mark to begin his quest to find one. After a relentless search, Mark discovered that aside from a select few display pieces at MLB ballparks the cart was basically extinct. 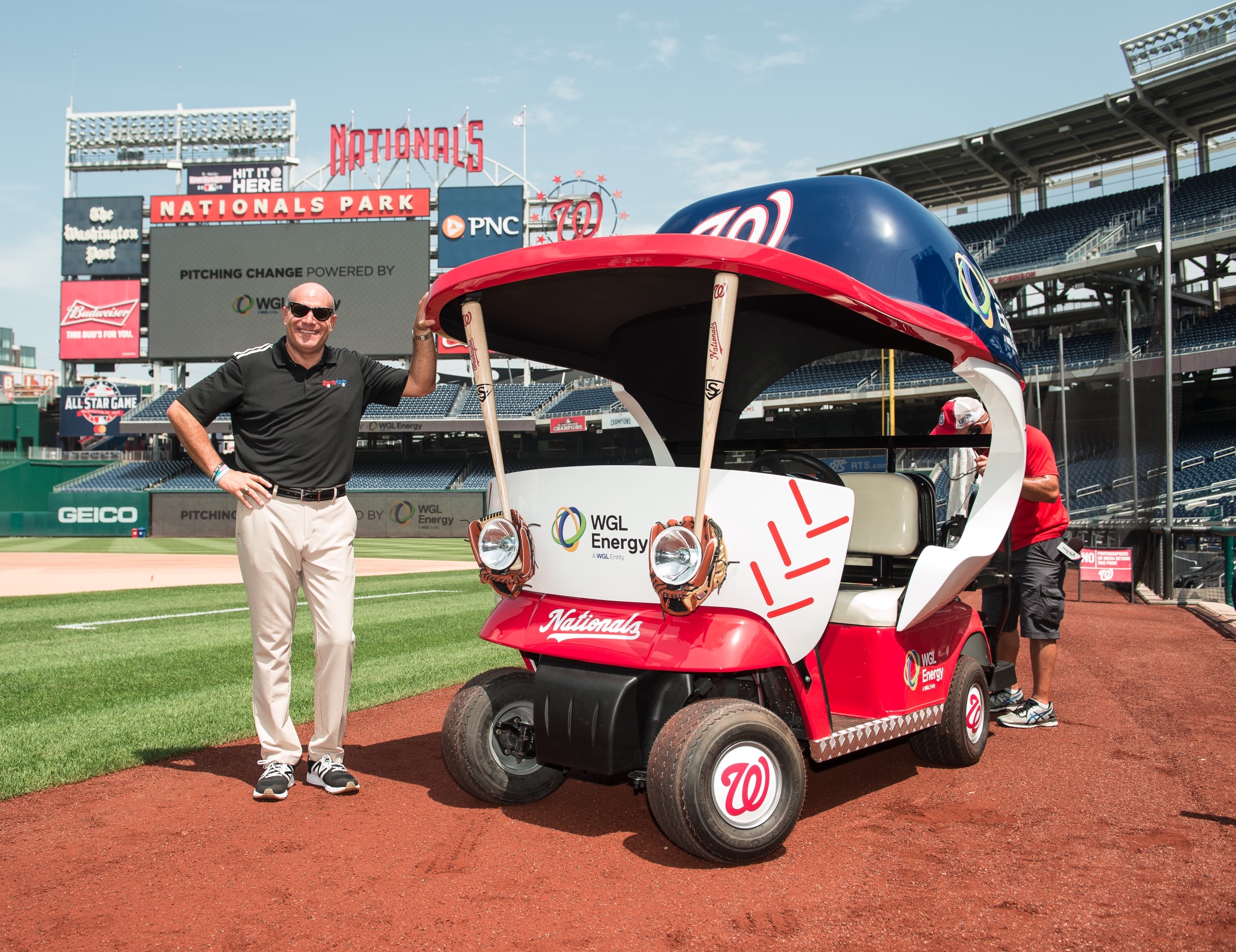 Mark stumbled upon an article about the Sugar Land Skeeters building a cart in Texas. The cart Mark witnessed didn't live up to his expectations and after some debate and a few beers SportsKartz was born. Mark's passion for the Bullpen Cart led to the creation of SportsKartz, the only company bringing Bullpen Carts back to life and back to the ballpark!

The notion is absurd on its face: professional athletes needing a motorized vehicle to bring them approximately 100 yards. And yet that was once the norm in Major League Baseball, where that quaintest of innovations, the bullpen buggy (or car, or cart, or motorcycle), held sway for nearly half a century.Historical details are sketchy, but the bullpen vehicle era appears to have begun in 1950, when the Indians introduced a car — described in a newspaper report as a “little red auto” — to ferry pitchers to the mound. The phenomenon really hit its stride in the 1970s, thanks to the advent of the giant baseball design, but it went through a slow decline in the 1980s and by 1996 had died out altogether, a victim of changing times and skyrocketing liability insurance rates. 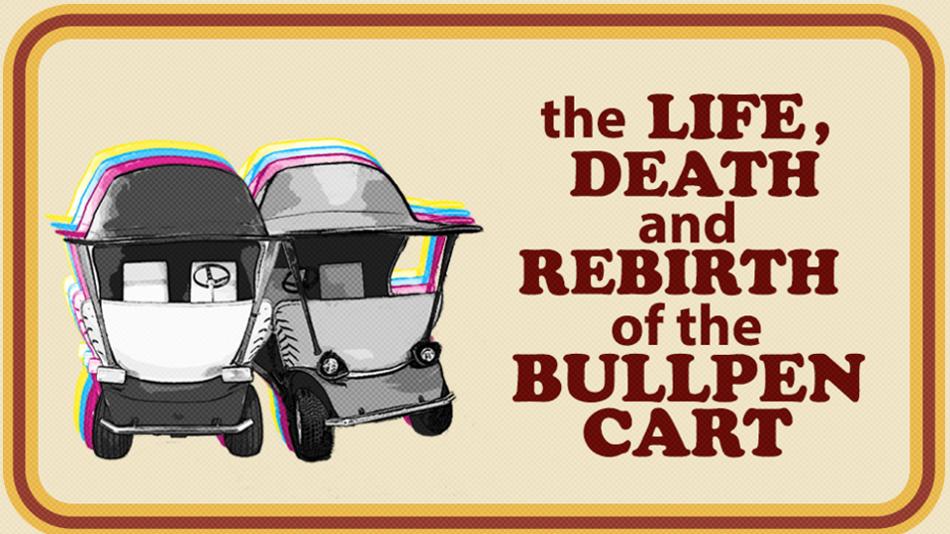 Give your fans something to talk about. Discover nostalgia online, in the press and on the field!

SportsKartz pay for themselves. Utilize the Bullpen Cart for marketing, sponsorship, corporate events and more!

Bring the Bullpen Cart back to your ballpark today.
Get in touch